When to keep your mouth shut

Often in business, we say too much.

Here are five situations in which saying less would have been more. 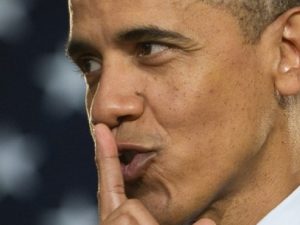 1. Describing one more product feature, after the customer’s facial expression indicates that she has already decided to buy. By describing an additional feature, the only thing you can possibly do is trigger an objection the customer had never considered.

2. Beginning any meeting or speech by letting your audience know that you are poorly prepared or prepared at the last minute. At a minimum, this demonstrates a lack of respect for the importance of the event or other participants. In most cases, you also decrease the authority of your conclusions.

3. Asking a question that shows you have absolutely no idea about something you really should understand. I know, people often say there’s no such thing as a dumb question. But, frankly, that’s just . . . well, dumb. Sometimes it’s much wiser to do some research (or ask a friend) to get grounded, and then go back with “smart” questions.

4. Trying for a second laugh after your first spontaneous comment proves amusing. (Think of this as the George Costanza rule for any of you who are Seinfeld fans.) It almost never works. Quit while you’re ahead.

5. Assuring people things won’t happen that people never imaged would. An airplane with enough fuel should be a given.